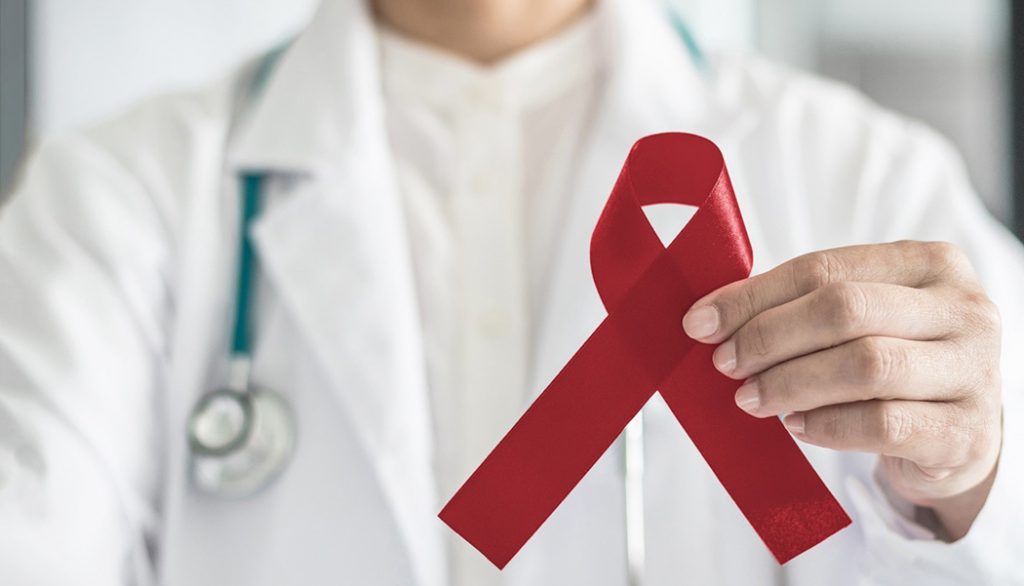 While it may not be an extremely common cancer, multiple myeloma, awareness of which is highlighted throughout the month of March, remains a severe life-threatening disease. Multiple myeloma is a cancer affecting plasma cells within the bone marrow. With the cancer impacting plasma cells, individuals living with multiple myeloma have a vulnerable immune system. This puts patients at risk of infections and other diseases, along with bone lesions and risk of fracture.

Because signs of multiple myeloma are often masked by medical conditions related to a weakened immune system, early diagnosis is relatively rare. In fact, only 5% of people diagnosed with multiple myeloma have the cancer identified in early stages. Multiple myeloma survival rates have been steadily increasing over the past decade. However, the five-year survival rate is still only 50%. With a cancer that has few known risk factors and no proven prevention methods, multiple myeloma is a uniquely challenging disease.

Immunotherapy, which has been gaining traction in the medical world, has yielded a great breakthrough. By training the immune system to recognize and attack cancer cells, it may be possible to use a vaccine as a form of multiple myeloma therapy. Vaccines combining cancer and immune cells have been found to stimulate super-charged immune cells in the body. The stimulation of immune cells is seen to increase their ability to identify and kill myeloma cells.

Prevention of multiple myeloma has previously been considered impossible. The causes have been labelled unknown, or at least not understood. The genetic mutations are acquired rather than inherited. This means that a family history doesn’t necessarily put one at risk. Fortunately, researchers at the Dana Farber Cancer Institute have discovered several mutation strands that indicate someone being high risk for developing multiple myeloma. The ability to identify someone as high risk would increase the percentage of early diagnosis, thereby increasing the survival rate.

With new trials gaining momentum, the cost of care remains a major focus. Currently, the new methods to treat multiple myeloma are experimental at best. While the methods are backed by research, they must pass the approval process from the U.S. Food and Drug Administration. With more funding and research efforts aimed at treatment of multiple myeloma, strides can continue to be seen.

Your ticket for the: Trending Improvements for Multiple Myeloma