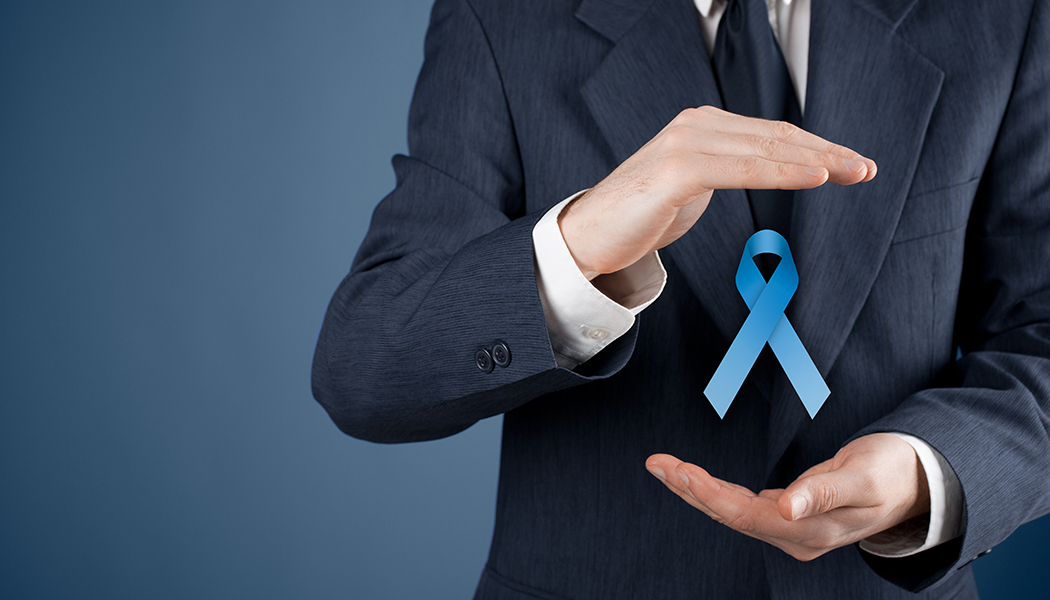 September is Prostate Cancer Awareness Month, and it is worth noting several advances in the field. New drugs, therapies, tests and techniques hold much promise in catching the cancer in its early stages, and in treatment if it has advanced.

Researchers in both the United States and United Kingdom developed two new urine tests for aggressive prostate cancer, promising a tool that is both more accurate than the current blood test and less invasive than a biopsy. Investigators at the University of East Anglia in the UK developed a urine test to diagnose aggressive prostate cancer and predict whether patients will require treatment up to five years earlier than standard clinical methods. It is hoped this new tool can help avoid biopsies and other invasive procedures for low-risk patients. Independently, researchers at UCLA were able to identify a biomarker using microRNA naturally sloughed off from the prostate in urine, which may give insight into tumor development, stage, and possible treatments.

Another test involving RNA comes from the University of Virginia; researchers identified a type of RNA key to controlling the growth and progression of prostate cancer. Dubbed HULLK, this RNA is regulated by androgens (male sex hormones) that stimulate its production. Cells that overproduce HULLK, that is, those associated with the most aggressive cases of prostate cancer, are hypersensitive to androgens, the researchers found. Also discovered was that there is more HULLK in tumor samples from patients with advanced prostate cancer. Investigators found that decreasing the level of HULLK in cultured prostate cancer cells slows tumor cell growth.

Discovering what not to do is an important part of medicine, and a study out of Philadelphia found an ominous link between a popular prostate cancer therapy and mental health. Because prostate cancer is fueled by androgens, androgen deprivation therapy (ADT) is a standard treatment. Doctors in Philadelphia found  ADT could have links to both Alzheimer’s disease and dementia. Of the 154,089 ADT patients observed, 13 percent were diagnosed with Alzheimer’s and 22 percent with dementia.

Metastatic castrate resistant prostate cancer (mCRPC) remains a deadly disease. Anaheim investigators combined targeted radionuclide therapy 177Lu PSMA 617 with the tumor-specific radiation sensitizer idronoxil to assess responses in patients with heavily treated mCRPC; in doing so they found nearly 70 percent of all patients saw a more than 50 percent reduction in their prostate-specific antigen levels after the combination treatment (those levels rise when there is a problem with the prostate).

Your ticket for the: Prostate Cancer Awareness Month: Signs, Symptoms and Treatments