The National Foundation for Cancer Research (NFCR) on Thursday, February 21st, launched the Salisbury Award for Entrepreneurial Translational Research, inaugurating the program in San Diego in cooperation with renowned biomedical research institute Scripps Research and its drug discovery division Calibr. Eduardo Laborda, Ph.D., associate director of immuno-oncology at Calibr, was selected as its winner and Luke Lairson, Ph.D., assistant professor of chemistry at Scripps Research, was recognized as runner-up.

The Salisbury Award is granted to faculty or non-faculty investigators within world-class institutions with an early-stage cancer therapeutic, diagnostic or vaccine project deemed to comprise the best combination of novel, feasible, impactful and patentable technology with a clear clinical trial pathway from among a group of candidates. Presenters are evaluated by a panel of well-known professionals in the cancer research community—academic, business, clinical and otherwise.

The first Salisbury Award competition featured a group of Scripps projects which were pitched by participants vying for the winner and runner-up titles, along with respective $3,000 and $1,500 honorariums. Dr. Laborda’s project comprises a switchable next-generation CAR-T cell therapy which is potentially applicable to various cancers—including solid tumors—while also addressing cytokine release syndrome, a dangerous side-effect common to first generation technologies. Dr. Lairson’s project represents a unique chemical genetics-based approach for the identification of new cancer-relevant mechanisms and lead candidates for drug development programs, including one for glioblastoma and one for sarcomas.

“We were delighted to host NFCR’s inaugural Salisbury Award presentations at Scripps” said Matt Tremblay, Ph.D., chief operating officer of Scripps Research and Calibr. “With an increased focus on translational research at Scripps, it was a great opportunity for all of the participants to learn more about NFCR’s mission and explore opportunities for collaboration and research support.”

The awardees, along with those selected at future Salisbury Award for Entrepreneurial Translational Research competitions, will be introduced to NFCR fellows, scientific advisory board members and other affiliates most pertinent to their research, and they will also have the opportunity to participate in NFCR’s biennial research symposia. In addition, they can in the future compete for multiyear Recoverable Translational Research Grants, nine of which have been awarded by NFCR over the past two years.

Since its establishment in 1973, NFCR has been dedicated to providing funding and facilitation of basic cancer research. The organization supports exploratory, “blue sky” research that has long set it apart from other more traditional sources of funding.

Though retaining its commitment to basic cancer research, NFCR now too proactively supports the segue phase between it and applied cancer research. This translational research space, often vastly under-resourced, is the range along the continuum of a drug or other product’s lifespan where cancer findings are validated and viable candidates are put on the path toward human clinical trials and patient use.

Designed to catalyze promising laboratory cancer research, the Salisbury Award for Entrepreneurial Translational Research is named in honor of the Bethesda, Maryland-based family whose three members—Franklin, Sr., Tamara and Franklin, Jr.—galvanized NFCR into a significant force for cancer research worldwide. Franklin Salisbury, Sr., co-founded NFCR along with Albert Szent-Györgyi, M.D., Ph.D., and served as its chief executive officer until his death in 1997. Tamara Salisbury, who passed away in 2013, served as chief operating officer until her retirement in 2003. Franklin Salisbury, Jr., retired as CEO earlier this month after 22 years in the role and now serves in an emeritus capacity.

“Members of generations of cancer scientists owe a debt of gratitude to these three individuals for their steady guidance of the National Foundation for Cancer Research, despite major changes to the U.S. disease research funding landscape over nearly a half-century,” stated Webster Cavenee, Ph.D., chairman of NFCR’s scientific advisory board. “As someone both whose work has been funded by the organization and now who advises its science programming, I know firsthand the enormity of the contributions which the family has made.” 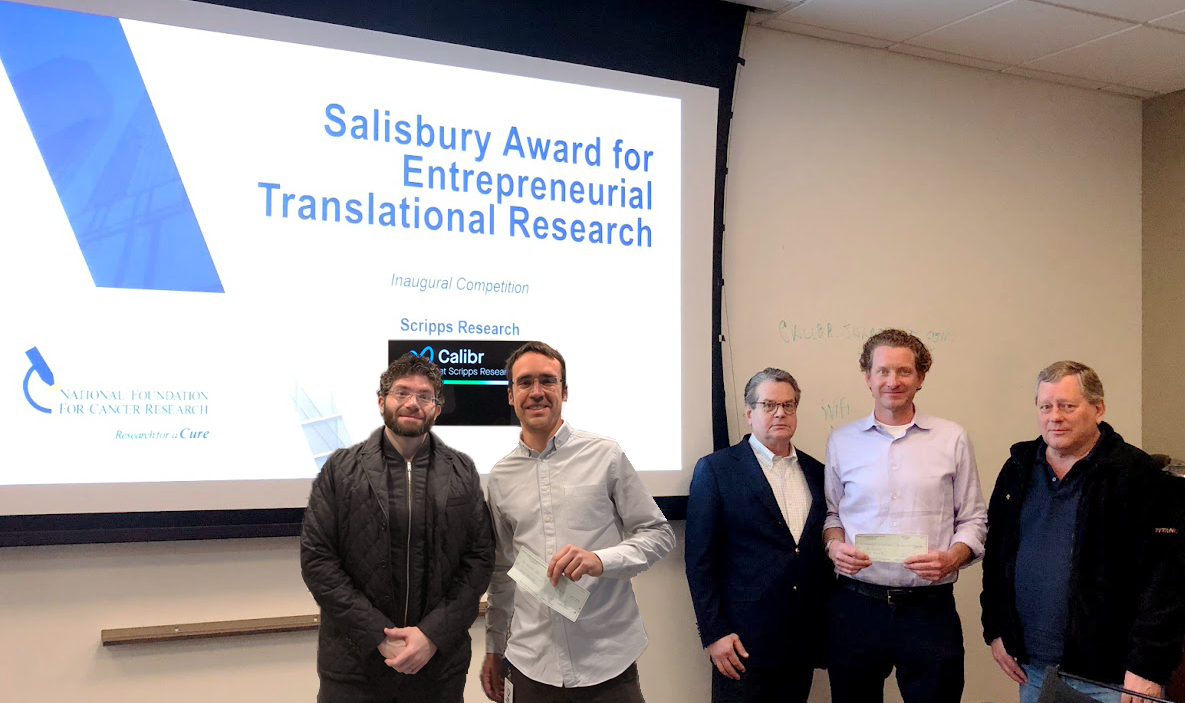 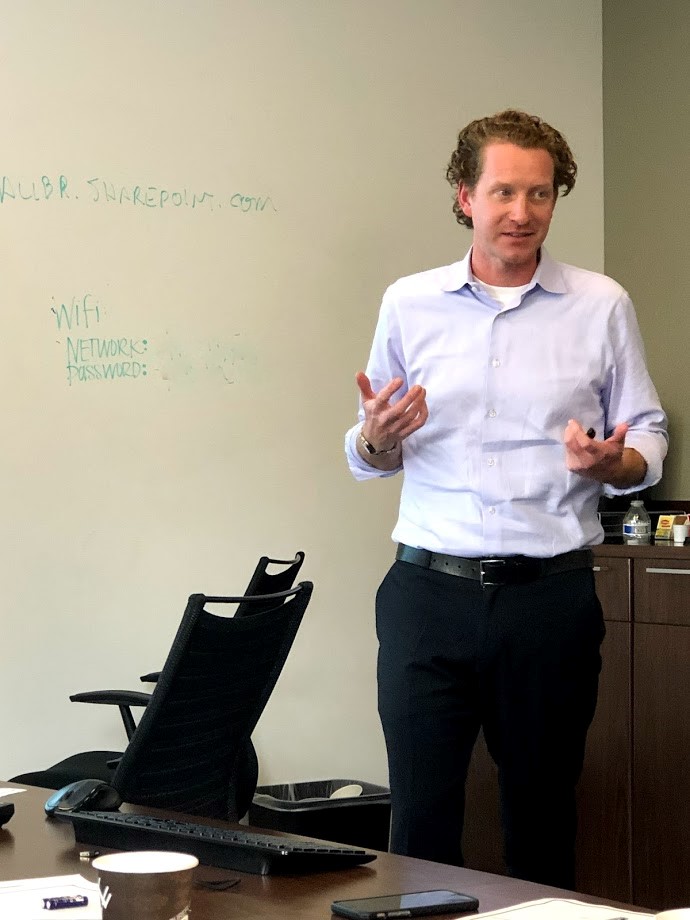 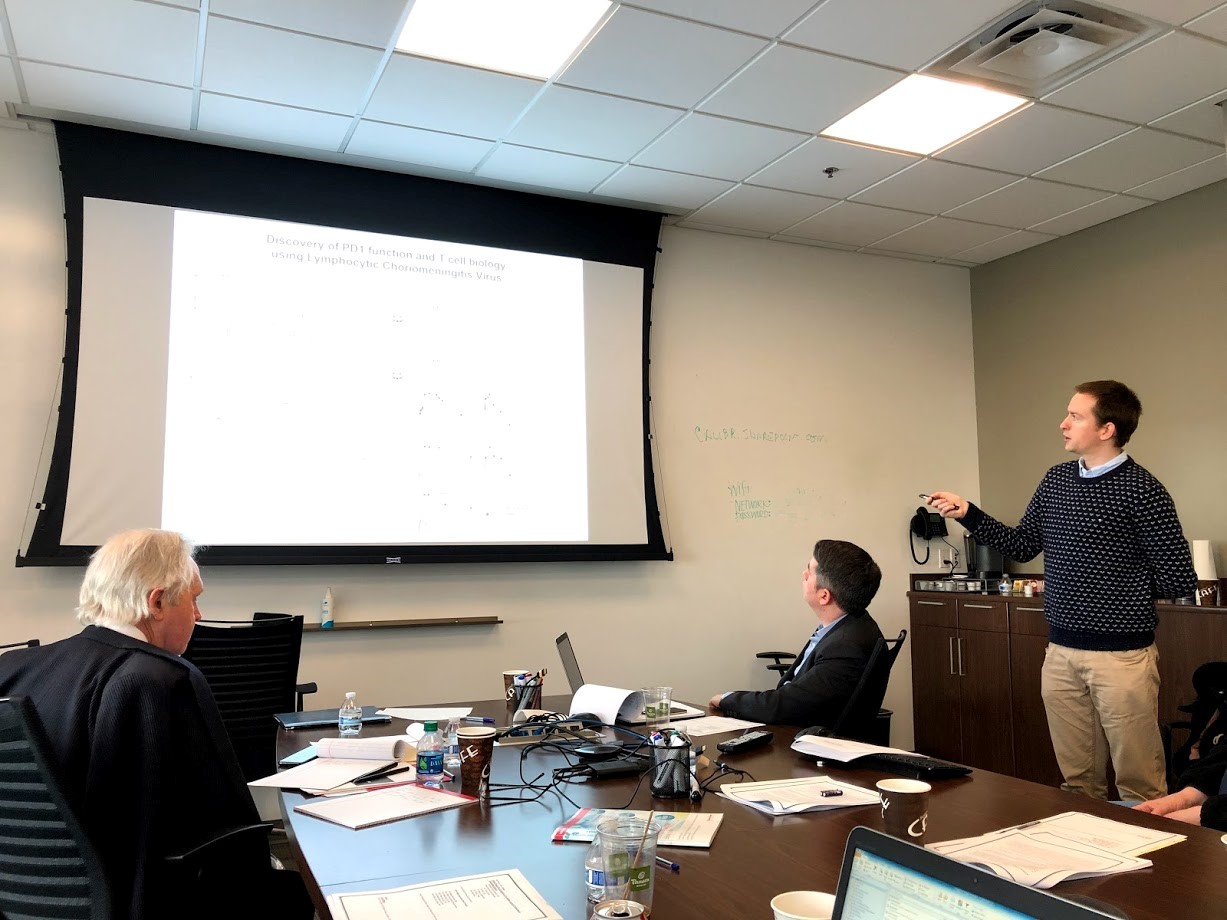 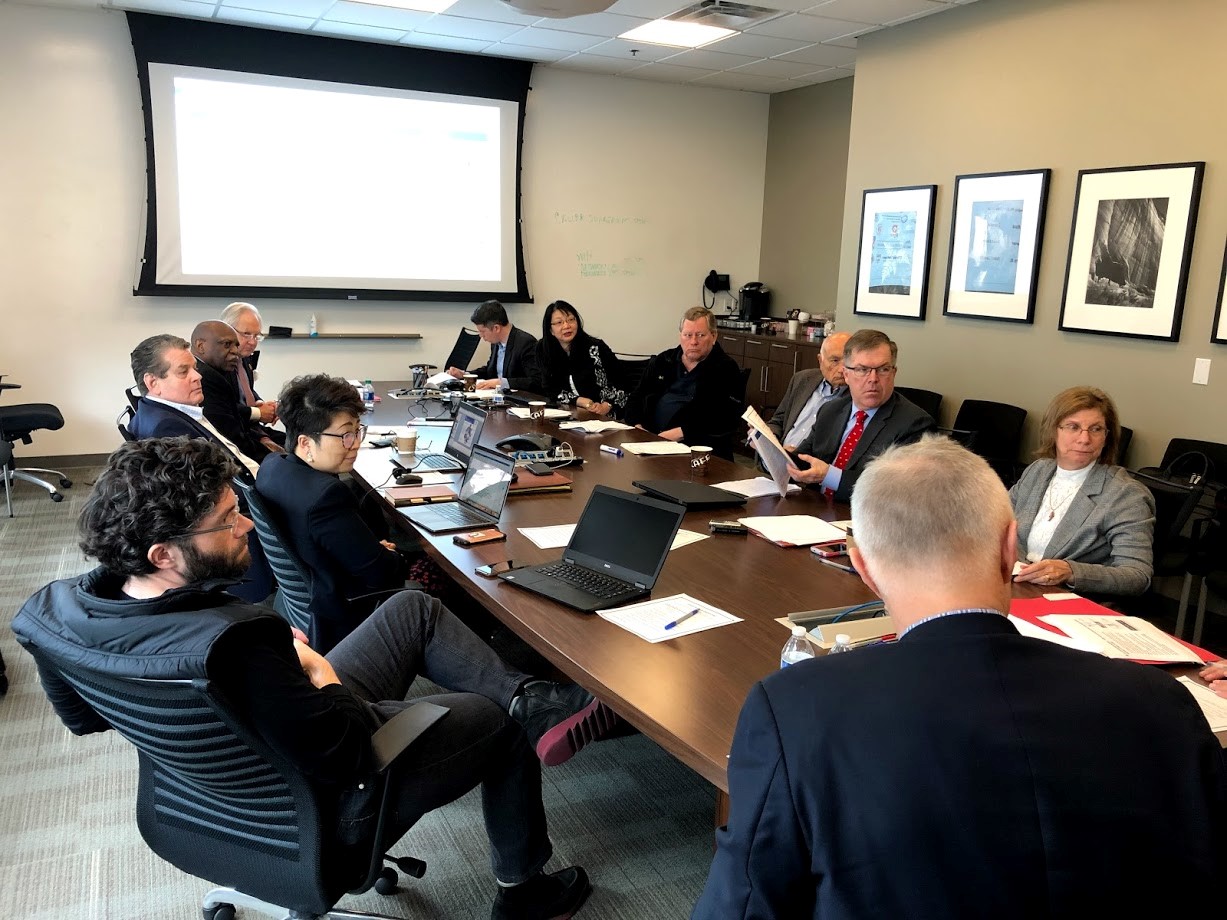 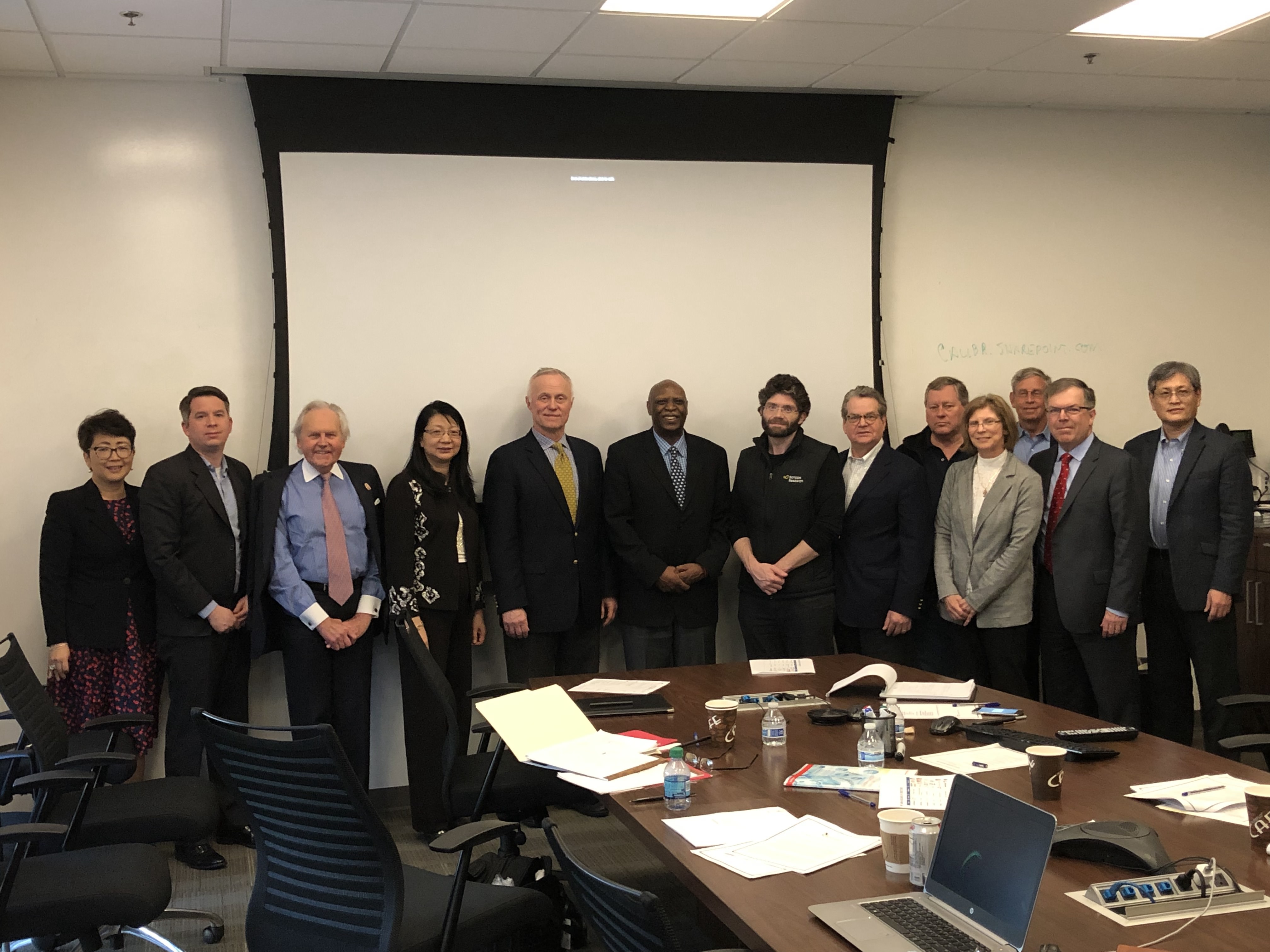 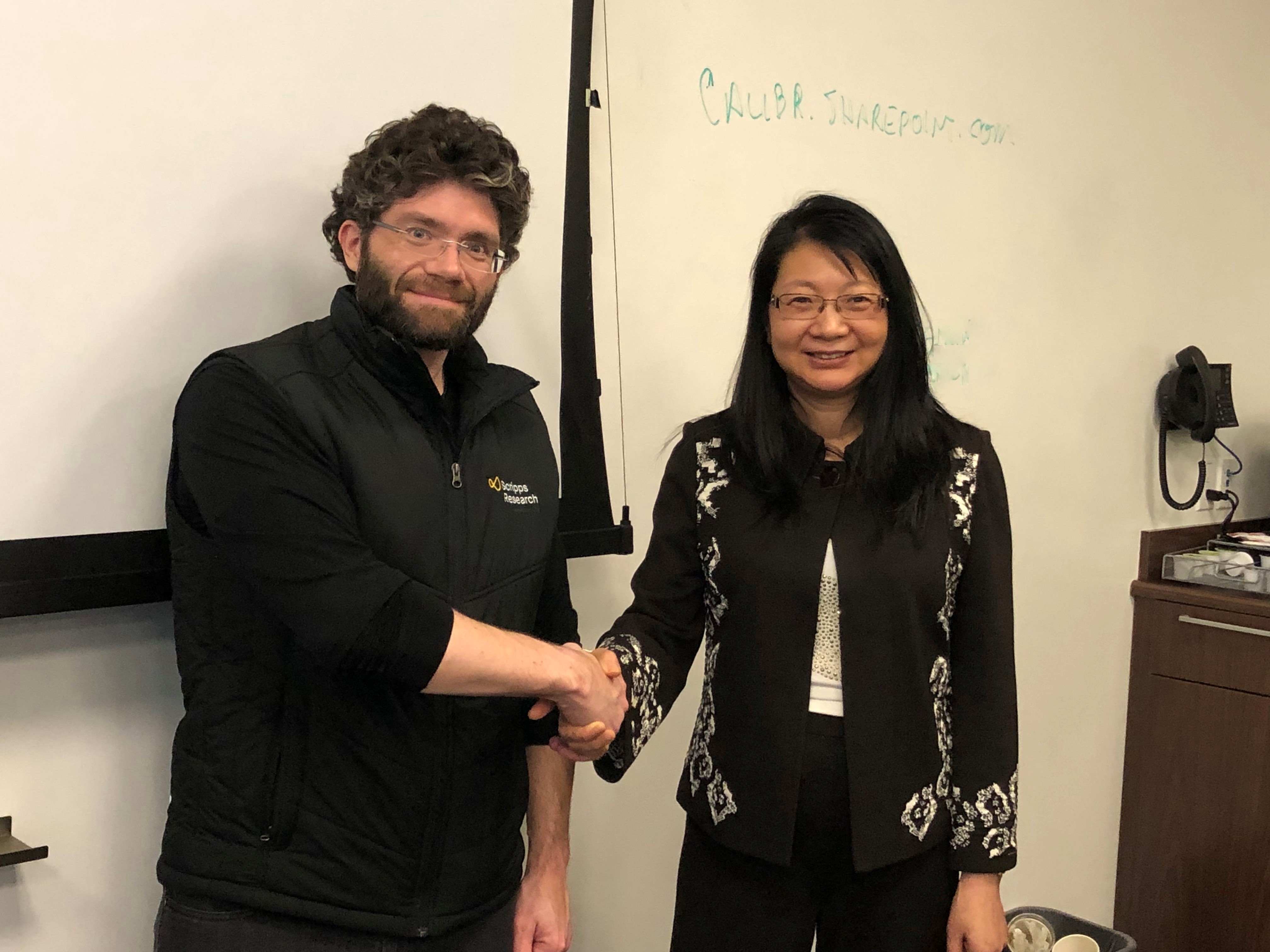 Your ticket for the: February 2019 Salisbury Award Competition